Coronavirus gave cannabis companies a big bump in sales and it wasn’t just for the wake-and-bake set
fortune.com

As a wide range of American economy sectors ground to a halt in response to the coronavirus crisis, one particular industry headed in the other direction. Across the United States during the week of March 16, cannabis dispensaries saw their sales soar by double digits. One company dealt with hour-long lines at its Pennsylvania stores. […] 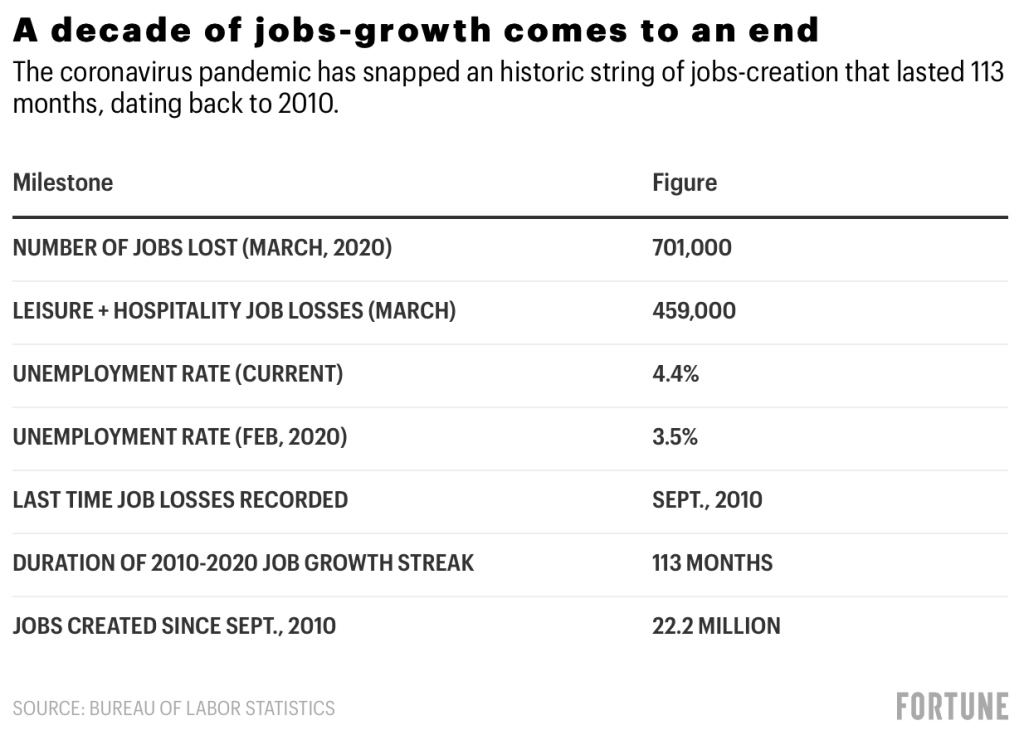 Good morning, Bull Sheeters. We’re looking at a positive start to this trade-shortened week. Let’s see where investors are putting their money. Markets update We begin in Asia. Japan’s Nikkei is soaring, up 4% in afternoon trade, and Hong Kong’s Hang Sang is having its best day in a week. (Chinese markets are closed today.) […]

Telecom masts that enable the next generation of wireless communication were set on fire in the U.K. in recent days, apparently by people motivated by a theory that the tech helps spread the coronavirus. Investors are taking note. “Most will laugh at this scientifically unproven claim, but we should not underestimate public worry about potentially […]

There are tentative hopes in Europe that the coronavirus outbreak could be slowing, as the number of new infections and fatalities starts to slow down.

These states are now framing proposals – to be sent to the Centre before April 15 as the PM had asked the chief ministers – on ways to lift the lockdown and also setting up various internal committees to prepare tasks, including how to deal with the demands of farmers, construction workers and the micro, […]

View: Get real to the best bad deal in battle against COVID-19
economictimes.indiatimes.com

Maharashtra, which has the highest numbers of COVID 19 cases, has formed a cluster containment plan to deal with the contagion. The state is using data analytics, drones and the traditional patrolling methods to deal with containment in crowded places. 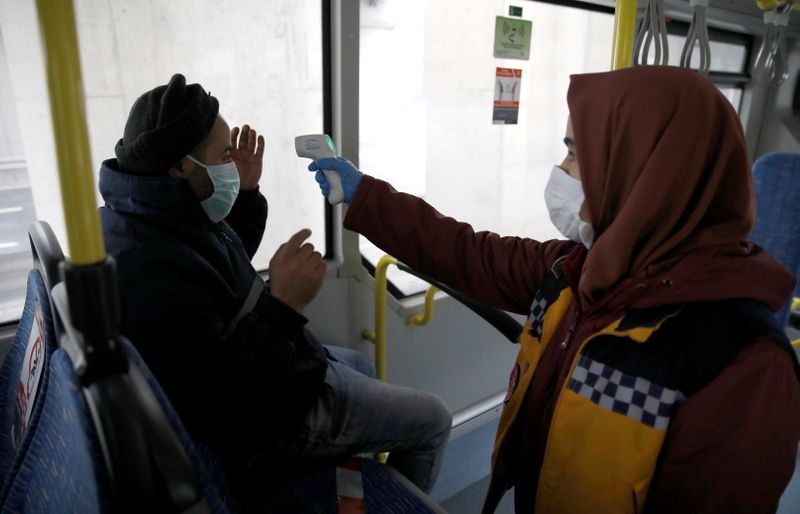