UP government has no plans to decrease taxes on fuels: Yogi Adityanath
economictimes.indiatimes.com

He said this in a reply to a question asked in the legislative assembly on Thursday, even as soaring fuel prices are pinching consumers across the country and there has been a demand for the Union government to cut central taxes while some states such as Nagaland, Meghalaya as well as poll-bound West Bengal and […]

Shah took part in a temple ceremony in Puranidudan and later visited Borduwa, in Nagaon district, the birthplace of reformer Srimanta Sankardeva. He also visited KarbiAnglong to mark the recent surrender of arms by five militant outfits.

In an online press briefing from Paris, FATF President Marcus Pleyer said Islamabad had made progress but was yet to complete its action plan to overcome deficiencies in its combating of money laundering and terrorism financing.

The numbers come amid rising hope that the economy may have slowly turned the corner after having shrunk sharply during the past two quarters. 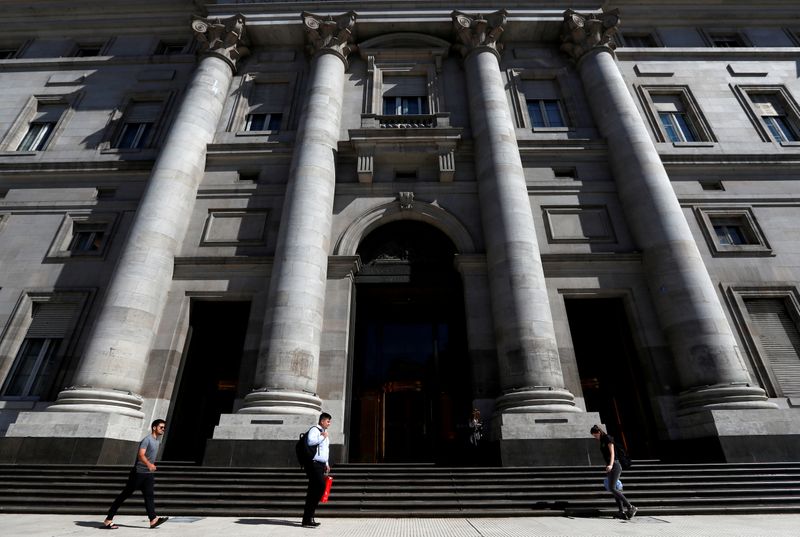 IMF says no date for next Argentina visit as hope fades for May deal
www.investing.com
5
Like
Save
Share

Another part of the blockchain economy takes off
fortune.com

‘HOLDING TO THE MOON’: Yes, the GameStop bulls are back
fortune.com

Hold on to your hat. GameStop and other Reddit favorites are surging pre-market. Read More

Coinbase files for direct listing after revenue more than doubles in 2020
www.cnbc.com

Coinbase's filing showed that it made more than $1.1 billion in net revenue last year.

First-time claims for unemployment insurance fell to 730,000 last week, well below the expected 845,000.