Himachal Pradesh cabinet decides to slash 30% salaries of MLAs for one year
economictimes.indiatimes.com

​​ In a meeting chaired by Chief Minister Jai Ram Thakur through video conferencing on Tuesday, the state cabinet decided to deduct 30 per cent salaries and honorarium of all Members of Legislative Assembly, including the chief minister, Vidhan Sabha speaker, deputy speaker and ministers for one year.

​​The government had earlier announced Rs 25 lakh compensation to the next of kin of front-line staff, including police personnel, health and sanitation workers, staff of revenue and food supply department and fair price shopkeepers.

Besides, loans upto Rs 10 lakh would be offerred to farmer producer firms aimed at benefiting both ryots and consumers. Palaniswami exempted traders from paying one per cent market fee for procuring farm produce from farmers as part of efforts to ensure reasonable prices for consumers. 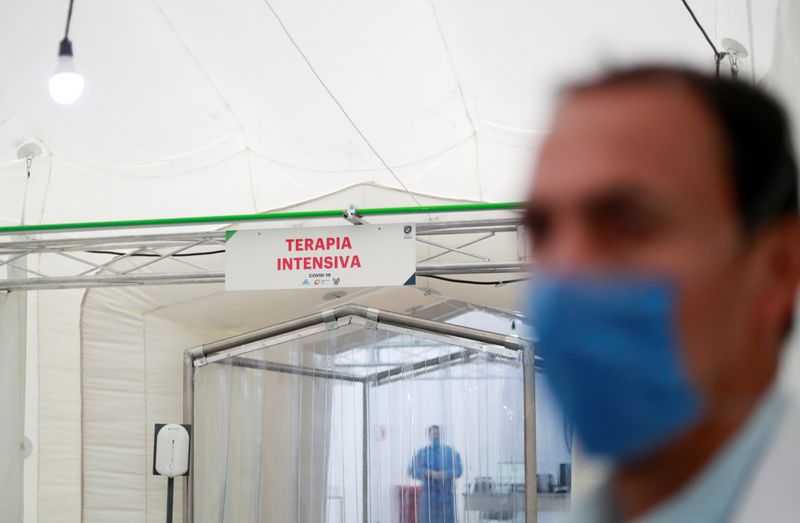 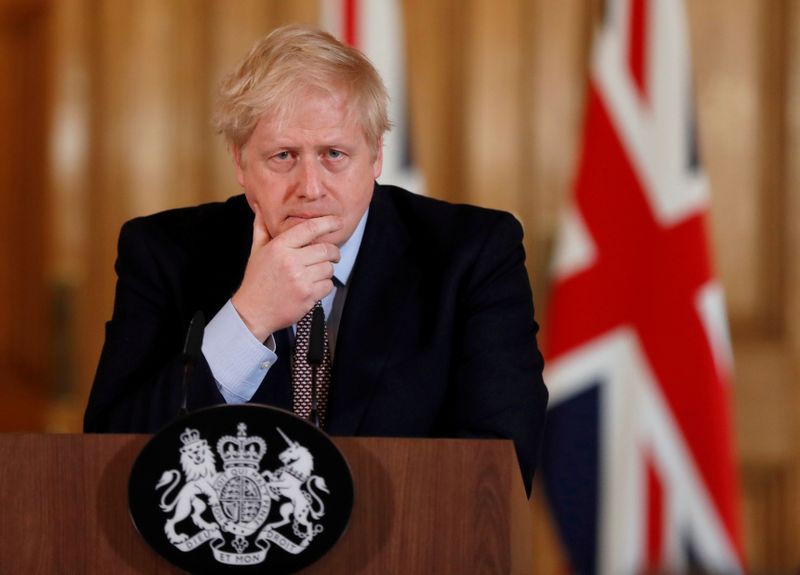 Special Report: Johnson listened to his scientists about coronavirus – but they were slow to sound the alarm
www.investing.com
6
Like
Save
Share 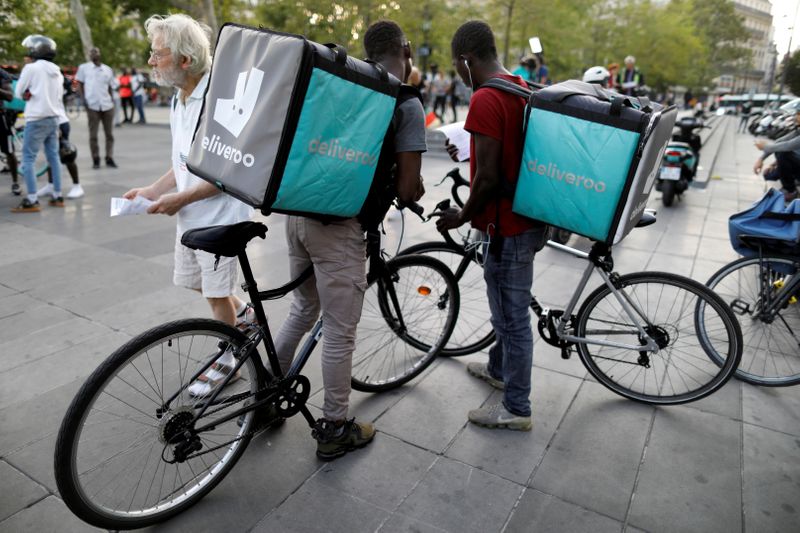 Airbnb gets a $1 billion lifeline
fortune.com

This is the web version of Term Sheet, Fortune’s newsletter about deals and dealmakers. Sign up here. Dear unicorn: Is Silver Lake your coronavirus-era Warren Buffett? Airbnb has found some relief after reeling from the coronavirus’s brutal impact on the travel industry. On Monday, the company announced that it had raised $1 billion in debt and […]

Dominic Raab, the man at the helm of the British government while Boris Johnson is hospitalized, has been both an ally and a rival to his boss. During the Brexit campaign in 2016, Raab campaigned alongside Johnson successfully to break away from the European Union. Three years later, the pair stood against each other in […]

In its quarterly earnings report published last week, Carnival withdrew its 2020 guidance while assuring investors that it has enough cash to meet its debt obligations for at least 12 months.