As 444 from Australia fly home, US nationals prefer to stay back
economictimes.indiatimes.com

As Australia repatriated 444 of its nationals on a special flight from New Delhi to Melbourne, many others, particularly from the US, are opting to remain here, as US becomes the country worst hit by Covid-19. Earlier this week, US officials said a number of American nationals preferred to remain in India even though the […] 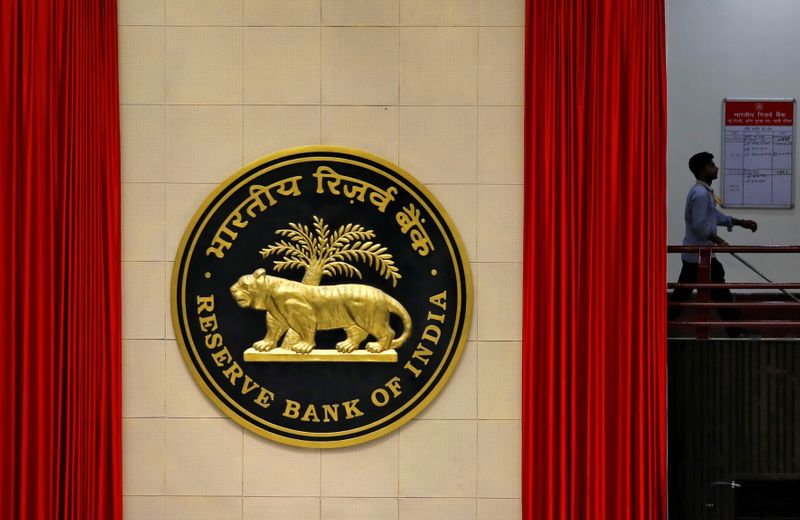 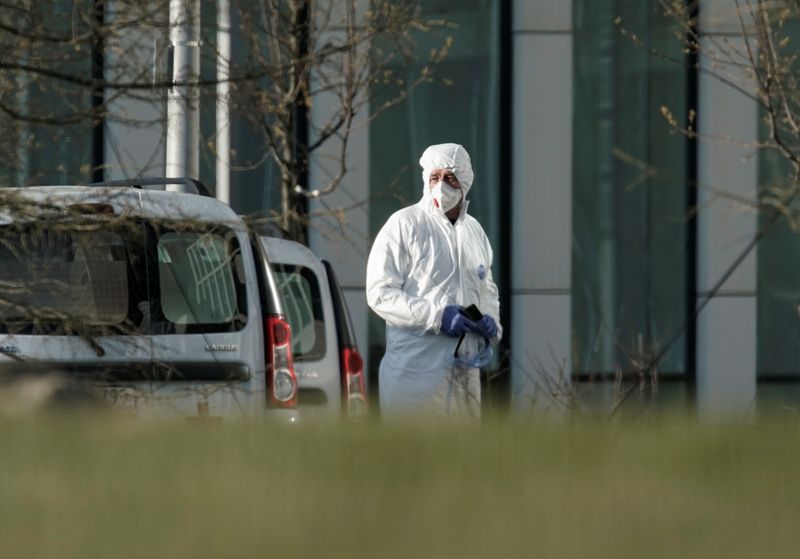 British Prime Minister Boris Johnson expressed his gratitude to the staff of the National Health Service for saving his life when his treatment for the coronavirus could have “gone either way” as the U.K. on Sunday became the fourth European country to surpass 10,000 virus-related deaths. Dressed in a suit, and looking and sounding relatively […]

All gassed up and nowhere to go: Gasoline prices are at multi-year lows, but no one is driving
www.cnbc.com

Gas prices are at their lowest level since 2016, but with the majority of the U.S. on lockdown, consumers can't take advantage of cheaper fuel.

Trump's tariffs on China could cost the US in its fight against the coronavirus
www.cnbc.com

The Trump administration's tariffs on imported medical equipment, particularly from China, have added to the struggle in the U.S.'s fight against the coronavirus outbreak.

Personal information shared for contact tracing purposes need to be limited so that it doesn't turn into a mass invasion of privacy long term, according to Josephine Wolff.

Against the backdrop of increasing fund requirements in various quarters to deal with the pandemic, the corporate affairs ministry has already said that contribution to the PM-CARES Fund would be considered as CSR under the Companies Act, 2013.