Nutanix India business grows by 42% in the past year including five months under Covid-19
economictimes.indiatimes.com

In April, Nutanix announced a partnership with IT services firm Wipro for digital database services, which would allow enterprises to efficiently manage databases optimizing time and effort of IT teams.

Regulations could speed up, not slow down, A.I. progress
fortune.com

Andy Taylor has a goal both modest and ambitious: bring artificial intelligence, or A.I., to air traffic control for the first time. A career air traffic controller, Taylor was quick to see the potential benefits that advances in computer vision technology could bring to his profession.  Example: Every time a plane clears its runway, an […]

Workers coming to the Georgia coast to cut apart and remove a giant cargo ship that overturned a year ago will be sequestered at a nearby resort, which will close to the public for up to four months, in an … 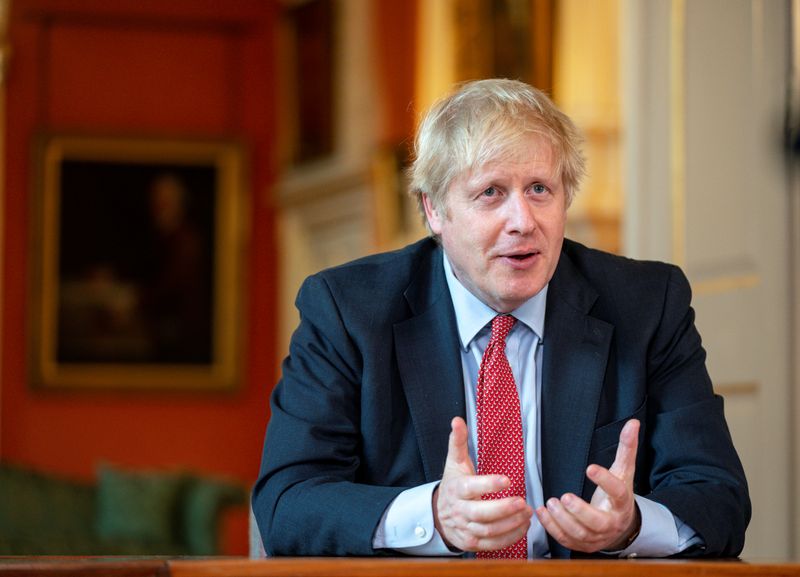 UK had contingency plan for PM Johnson's death as he battled COVID-19, The Sun reports
www.investing.com
10
Like
Save
Share

U.S. and China are working together to crack the case of the mystery seeds
fortune.com

Our mission to help you navigate the new normal is fueled by subscribers. To enjoy unlimited access to our journalism, subscribe today. There’s at least one area of cooperation between U.S. and China: those mystery seeds. According to a broadcast released by the United States Department of Agriculture on Wednesday, officials from both China and the […]

Plant-based protein is a trend that’s here to stay in the health-minded snack market.

Millions of Americans won’t be able to pay all their bills this month. What financial experts advise
fortune.com

If you’re like most Americans, the coming months are going to mean making some hard financial choices. Pay the rent, or pay off high-interest credit card bills? What about medical bills? Food? Over 6.6 million Americans applied for unemployment last week, setting an all-time record. Many have been laid off, furloughed, or had their hours […]

You can go out again. But, conditions apply
economictimes.indiatimes.com

You can go out again. But, conditions applyReligious places, malls, restaurants and hotels outside the containment zones can reopen from June 8.