Swiss Re announced that Ian Haycock has been appointed to the newly created role of chief data officer as of May 1, 2020. Together with Youngran Kim, who started as the group chief technology officer this month, Haycock will further …

Six missing after power plant dyke gives wayFive villagers and a worker at the site owned by Reliance Power were swept up in a flow of fly ash which travelled at least six kilometres, swallowing up whole agricultural fields along the way. 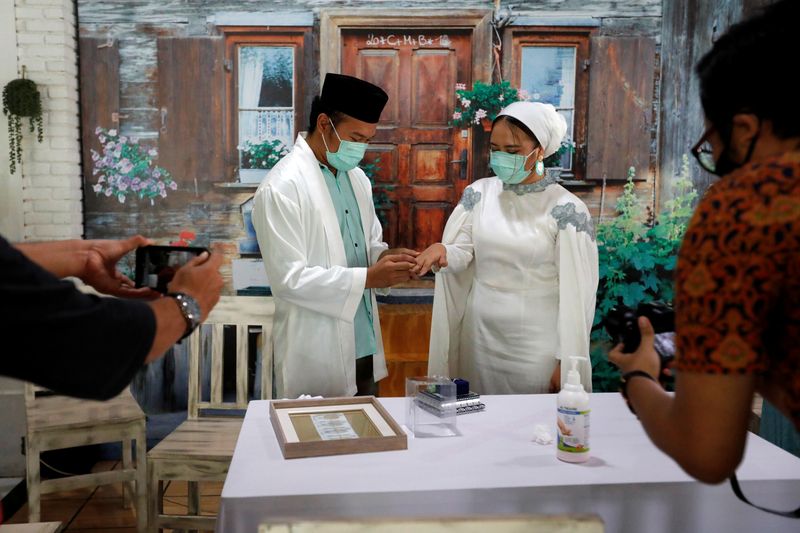 PayPal has received approval to provide small business loans through the government’s Paycheck Protection Program, a pillar of the $2.2 trillion stimulus package to alleviate economic stress from the coronavirus pandemic. The digital payments company on Wednesday quietly began offering the loans to the more than 10 million merchants using PayPal’s platforms in the U.S., […]

Total confirmed coronavirus cases in the U.S. has reached 500,399, according to data from Johns Hopkins University.

Record oil production cut hangs in the balance as G20 meeting concludes with no specifics
www.cnbc.com

G20 energy ministers did not discuss specific production numbers at their extraordinary meeting, meaning the 10 million barrels per day production cut proposed by OPEC and its allies remains uncertain.

Talks for the aid have blown past a Monday deadline to disburse up to $32 billion in grants to airlines and contractors to weather coronavirus.