«The American people can’t afford to wait. And so many are hanging by a thread, they need help, and we are committed to doing everything we can to provide that help as quickly as possible,» said Brian Deese, director of the White House’s National Economic Council Director.

«Higher risk appetite of NBFCs has contributed to their size, complexity and interconnectedness making some of the entities systemically significant, posing potential threat to financial stability,» the RBI said.

Sharad Pawar to take part in event in support of agitating farmers
economictimes.indiatimes.com

Farmers, agitating for nearly two months outside Delhi, are demanding a repeal of the agri laws which seek to encourage private trade, contract farming, and remove stock limit on foodgrains. 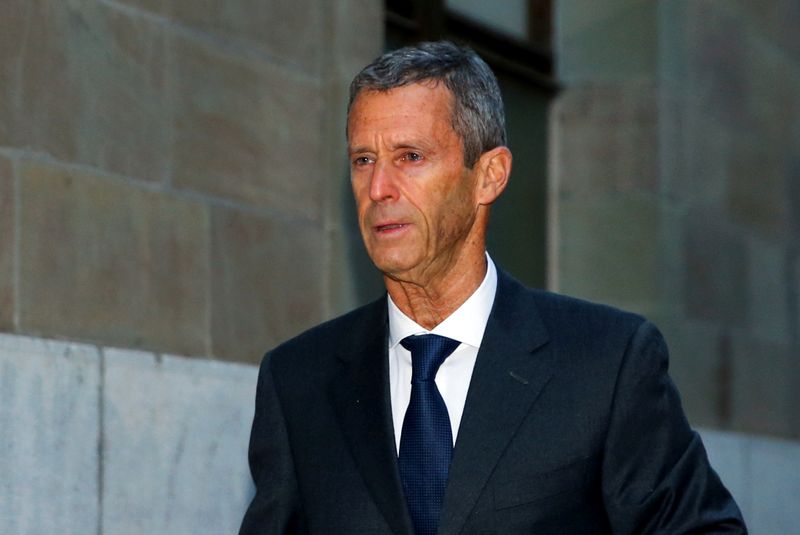 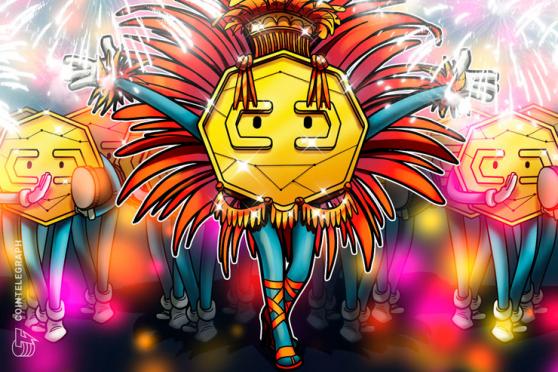 The digital currency plunged 15% on Thursday and is now 30% below its record high reached less than two weeks ago.